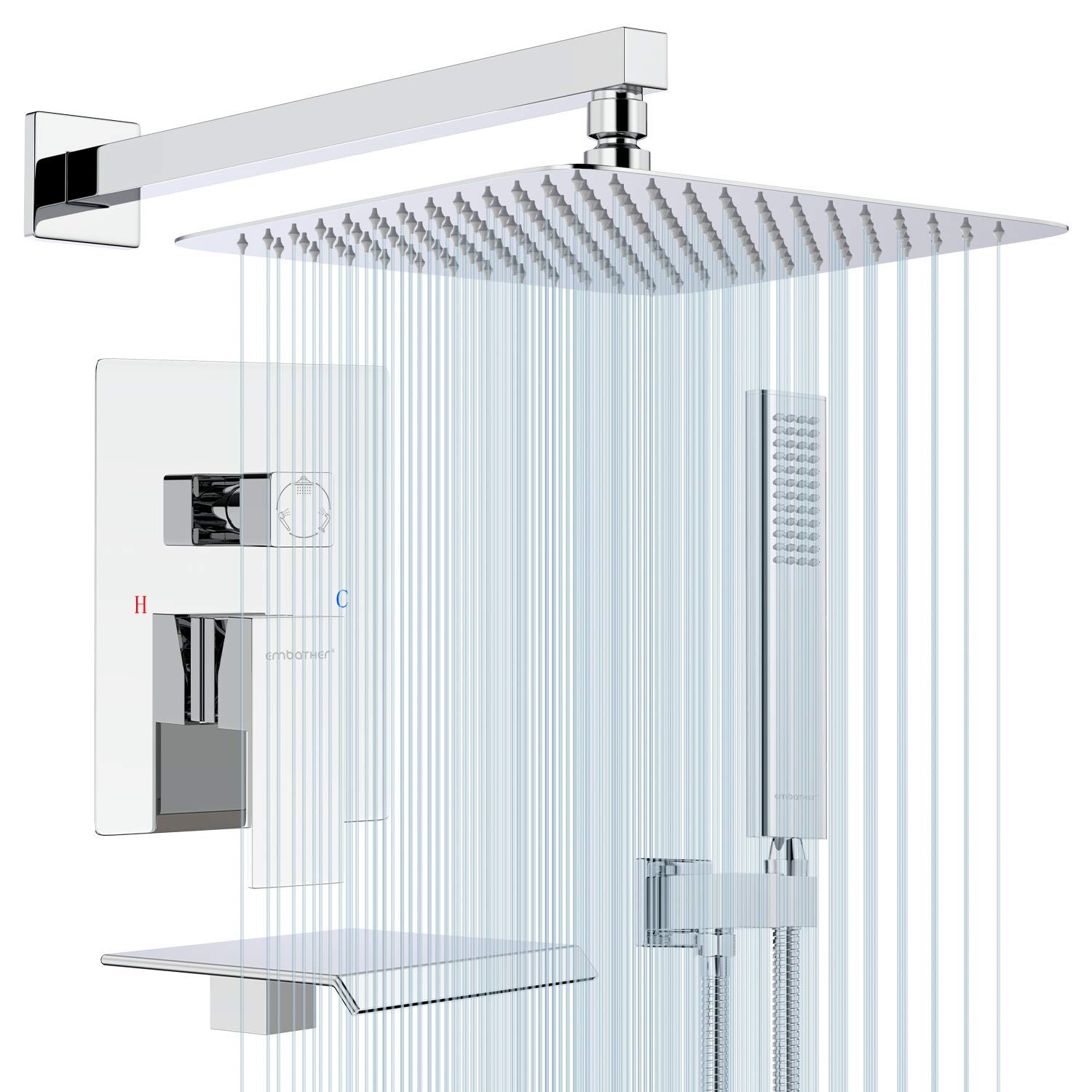 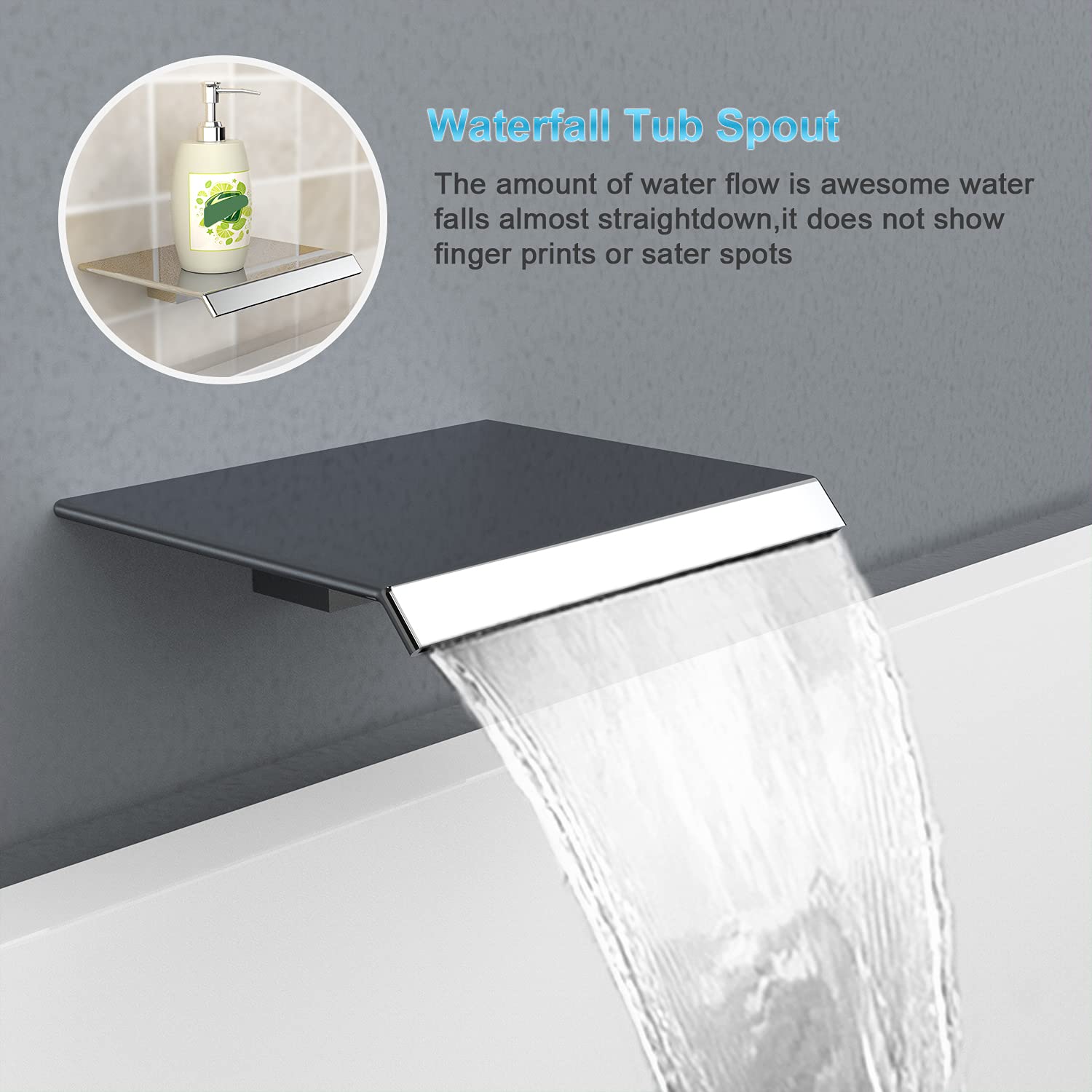 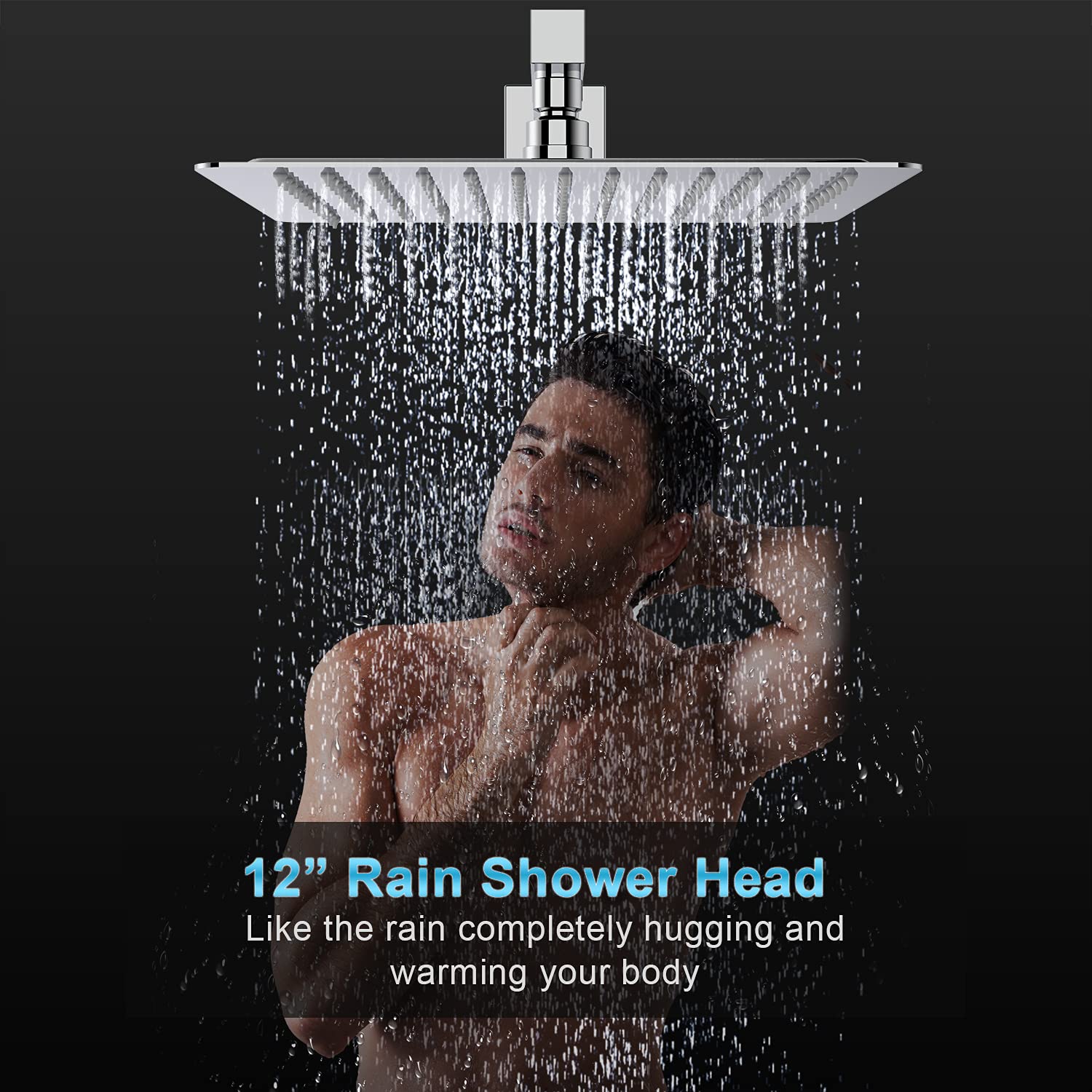 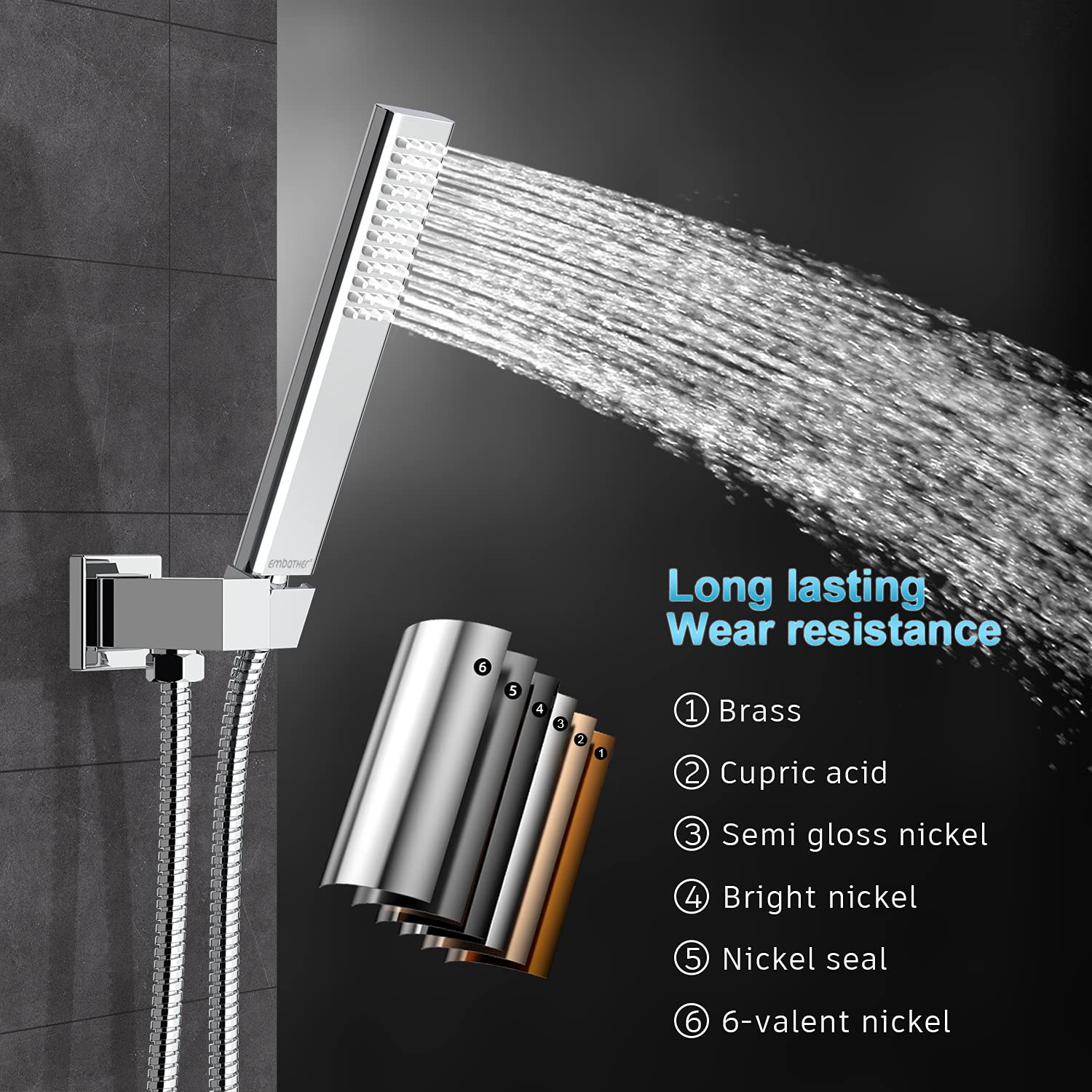 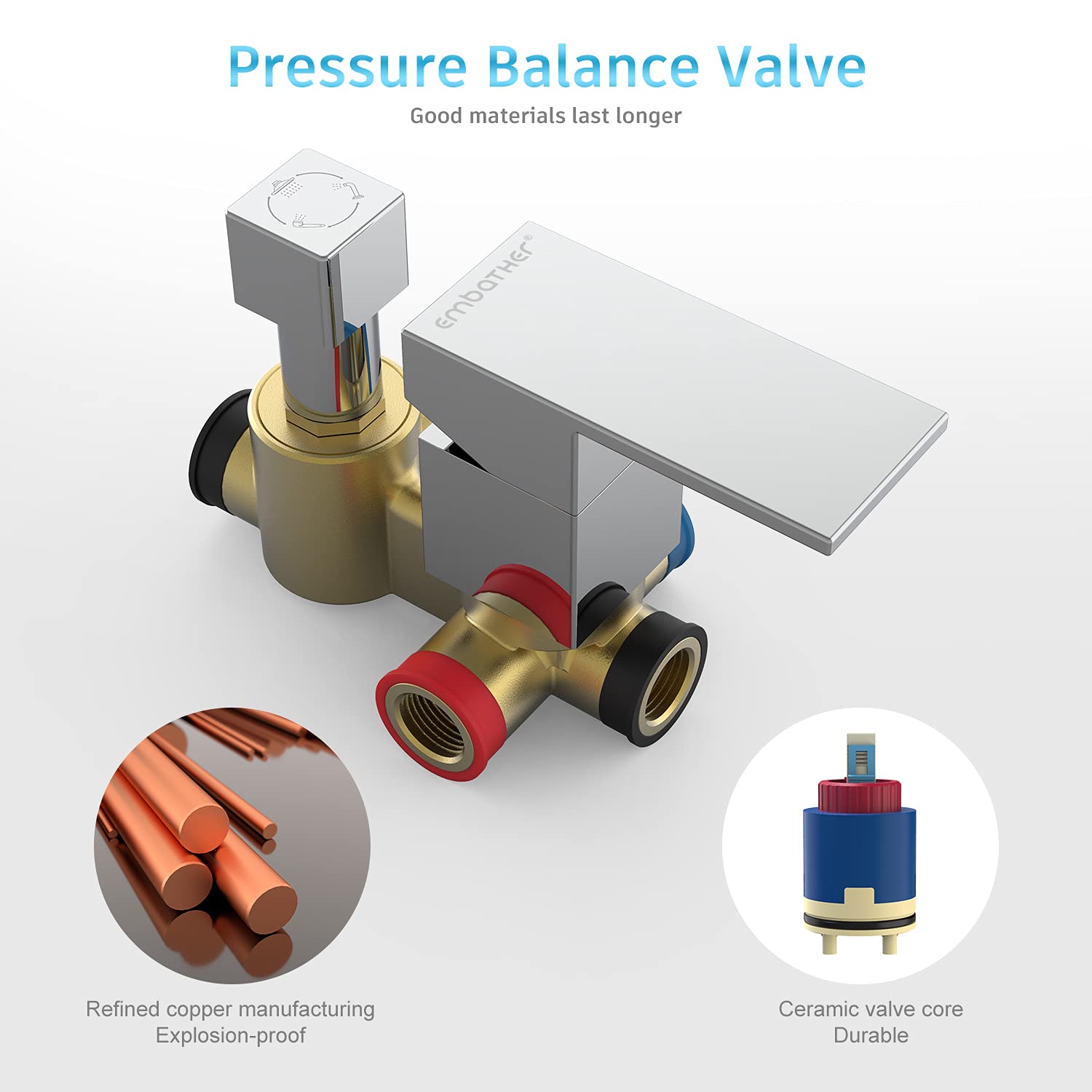 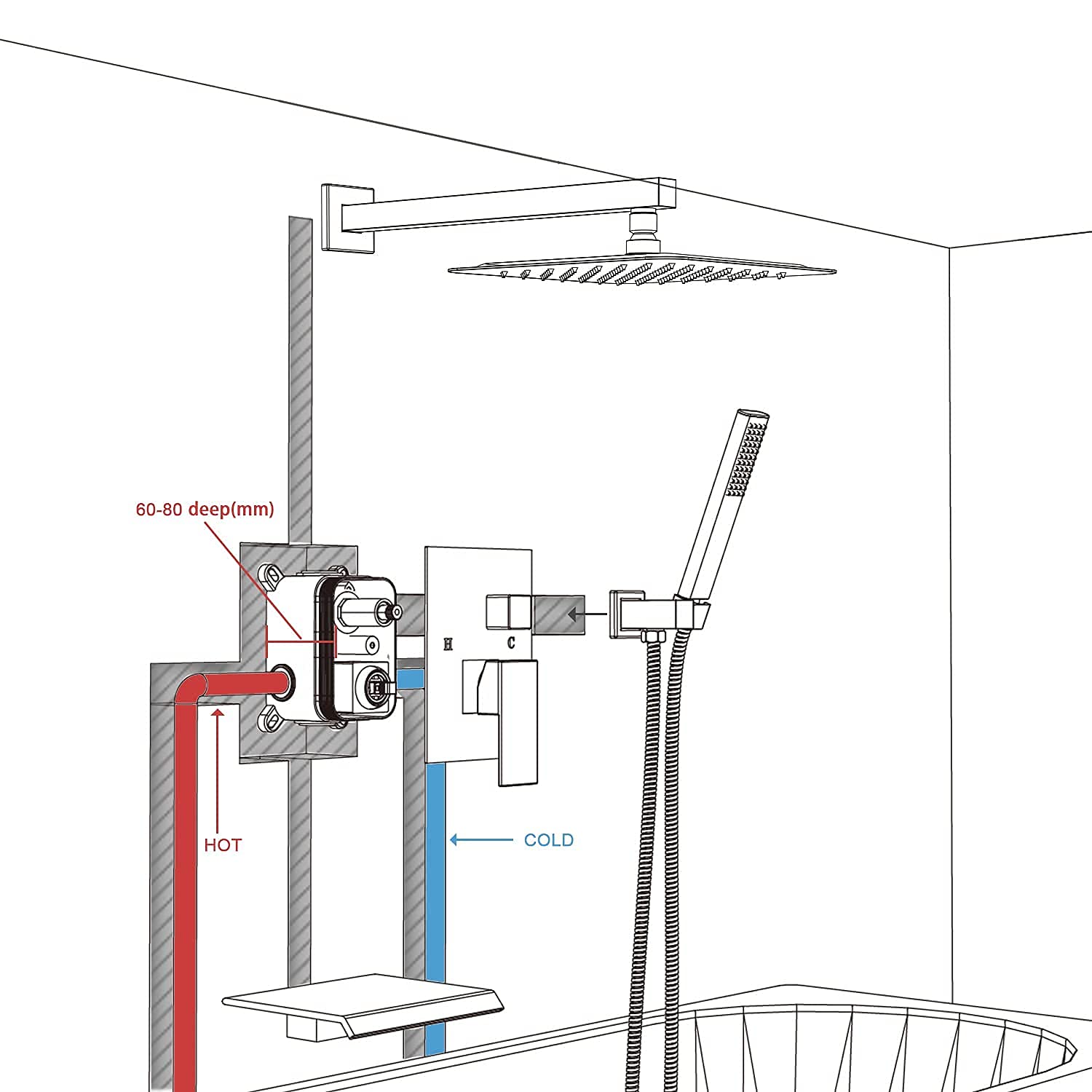 2. Save 30% water thanks to unidirectional current limiting technology

3.Adjustable brass ball joint allow you to adjust the shower head until you find you most comfortable angle

4.Soft silicone nozzle is easy to clean and can remove calcification with your finger

5.Made of top quality stainless steel, mirror-like chrome finish, not only fashionable but also excellent rust resistance and durable 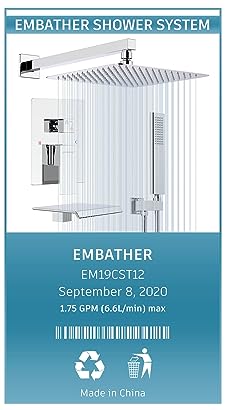